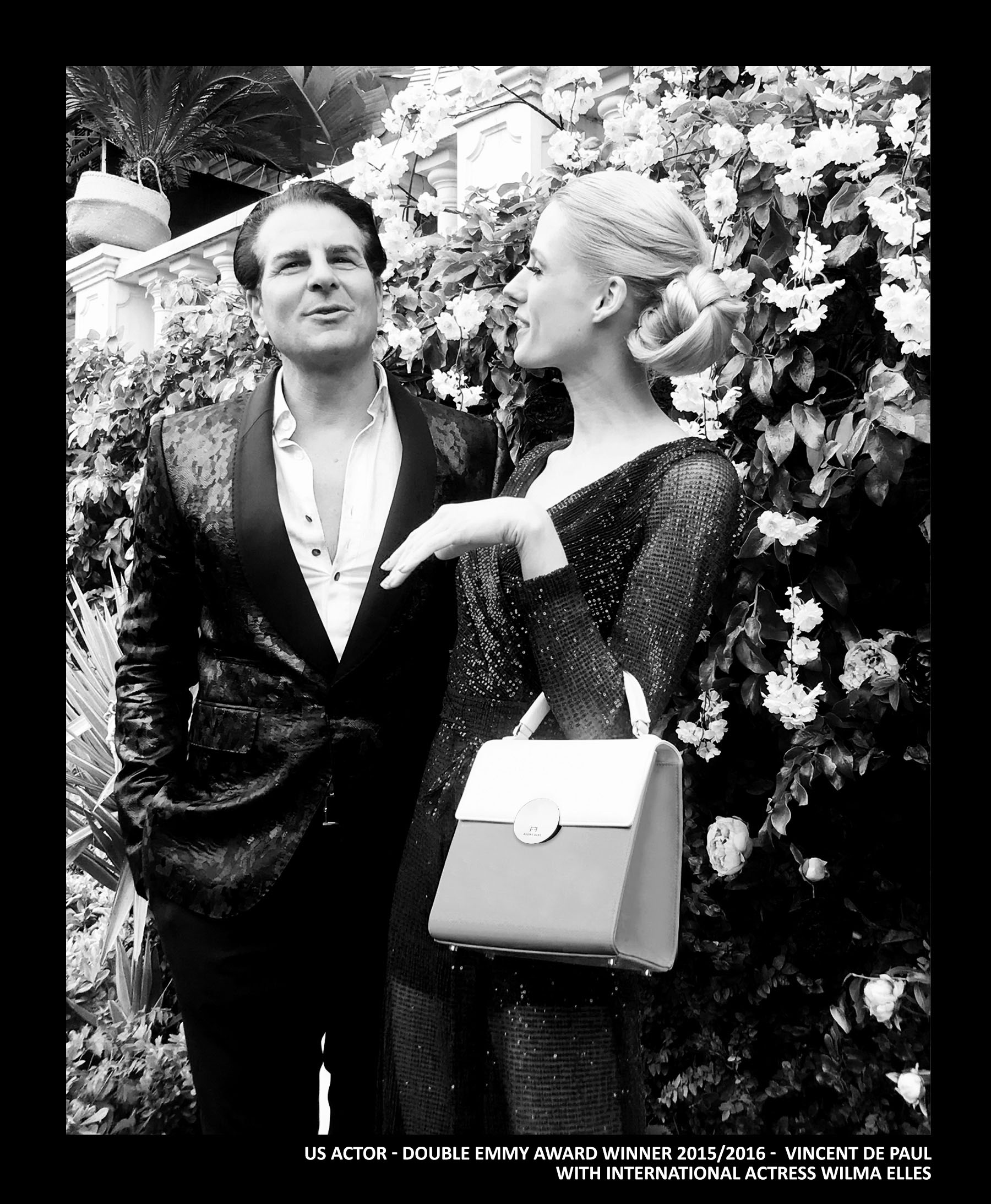 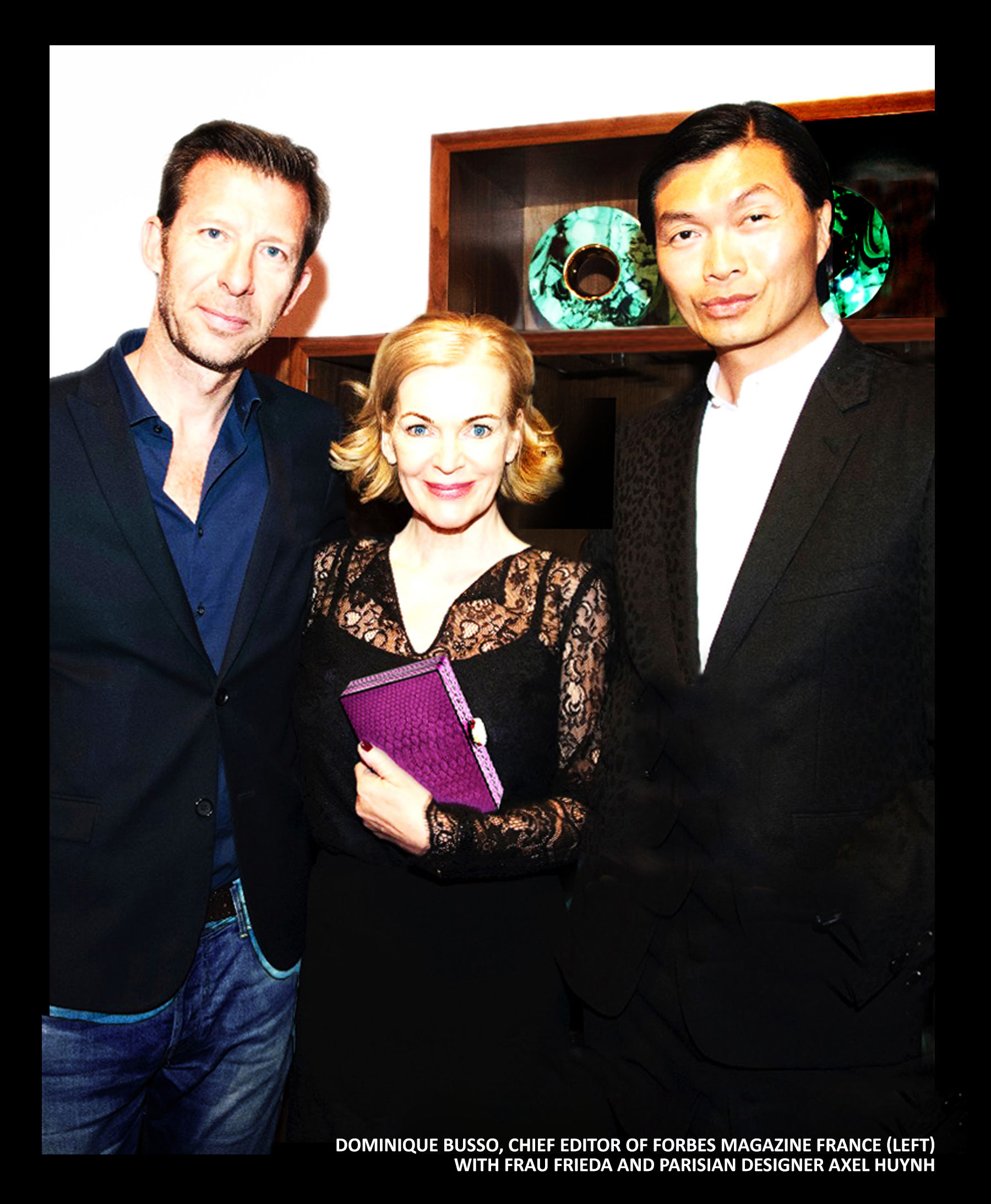 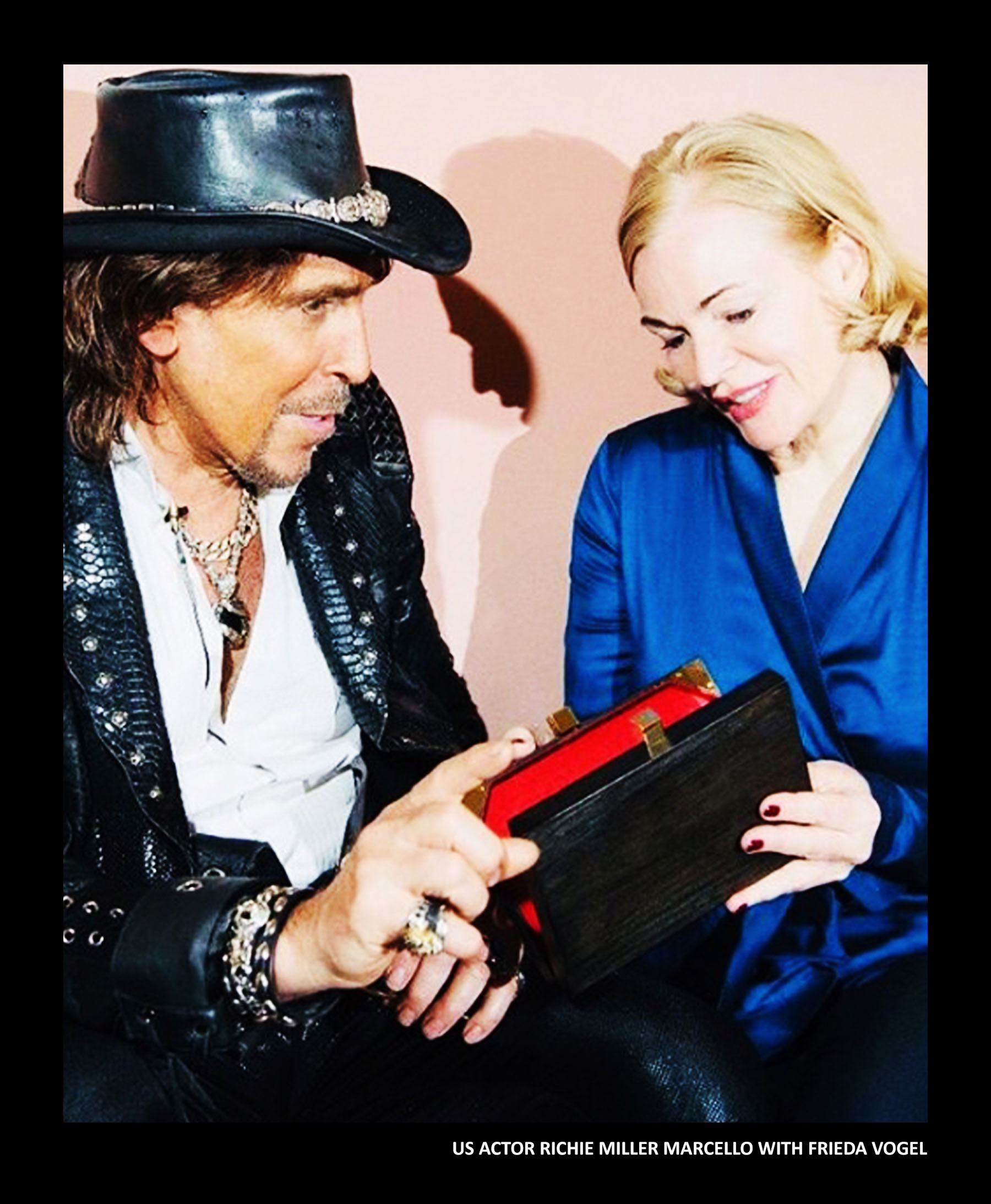 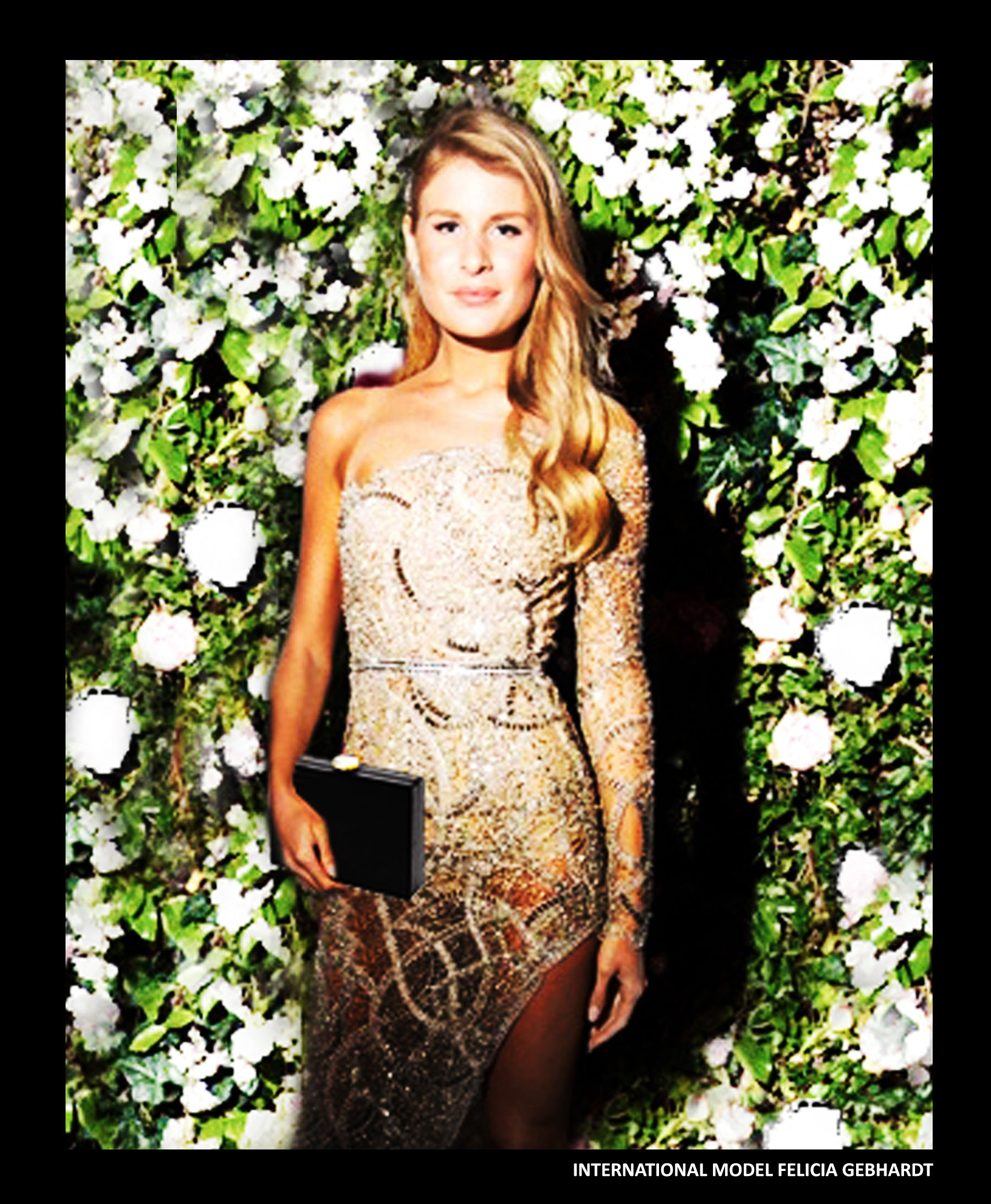 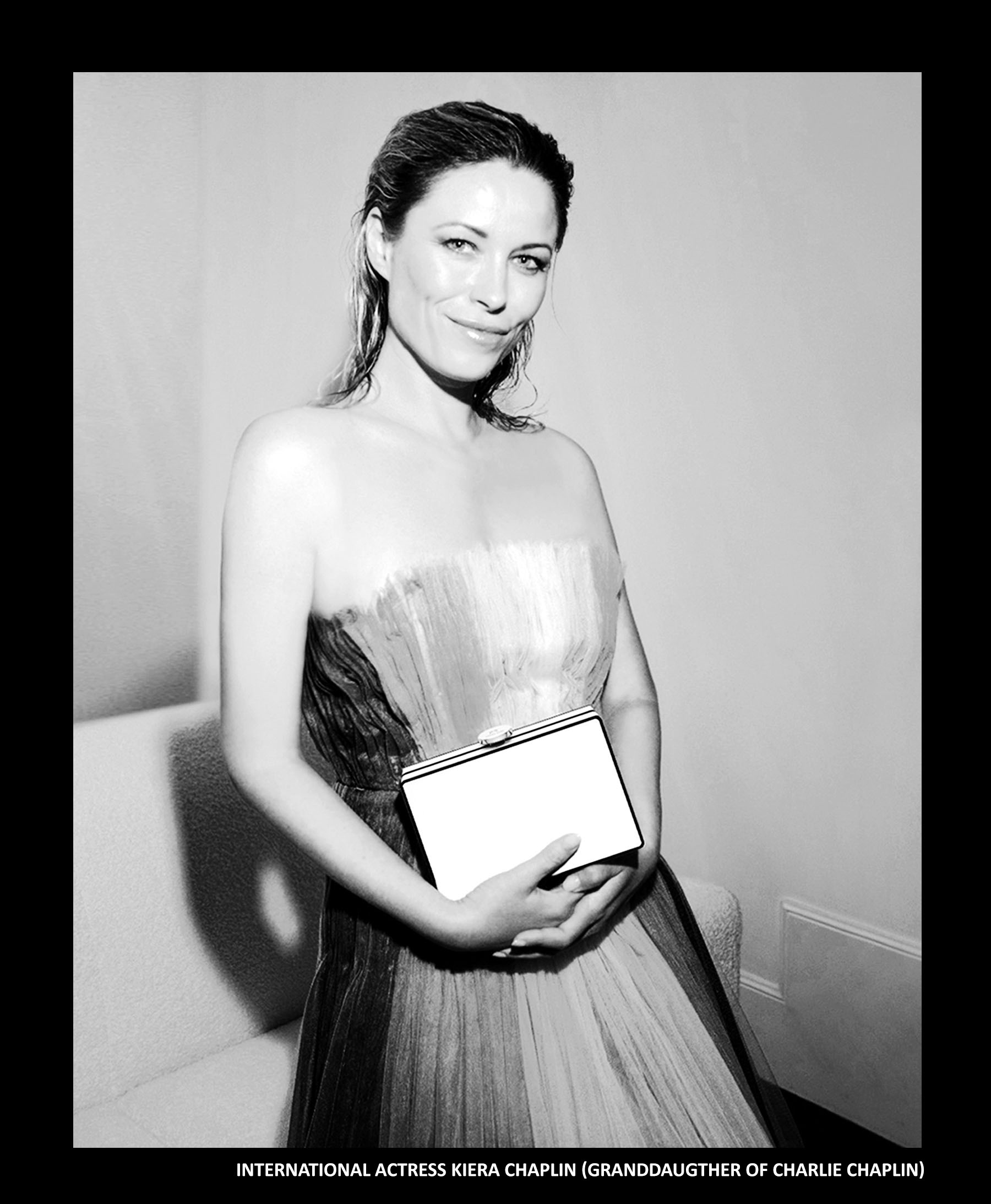 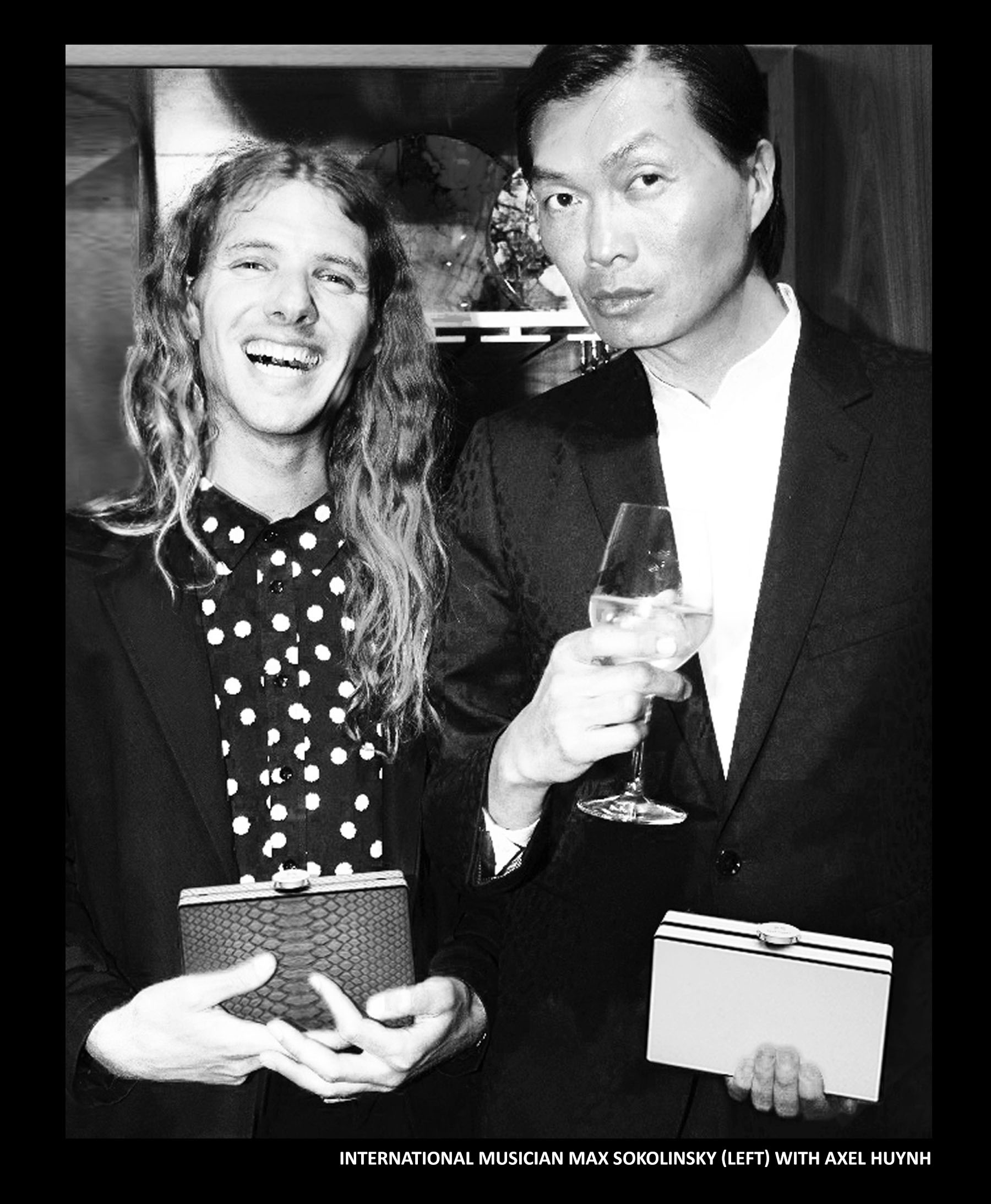 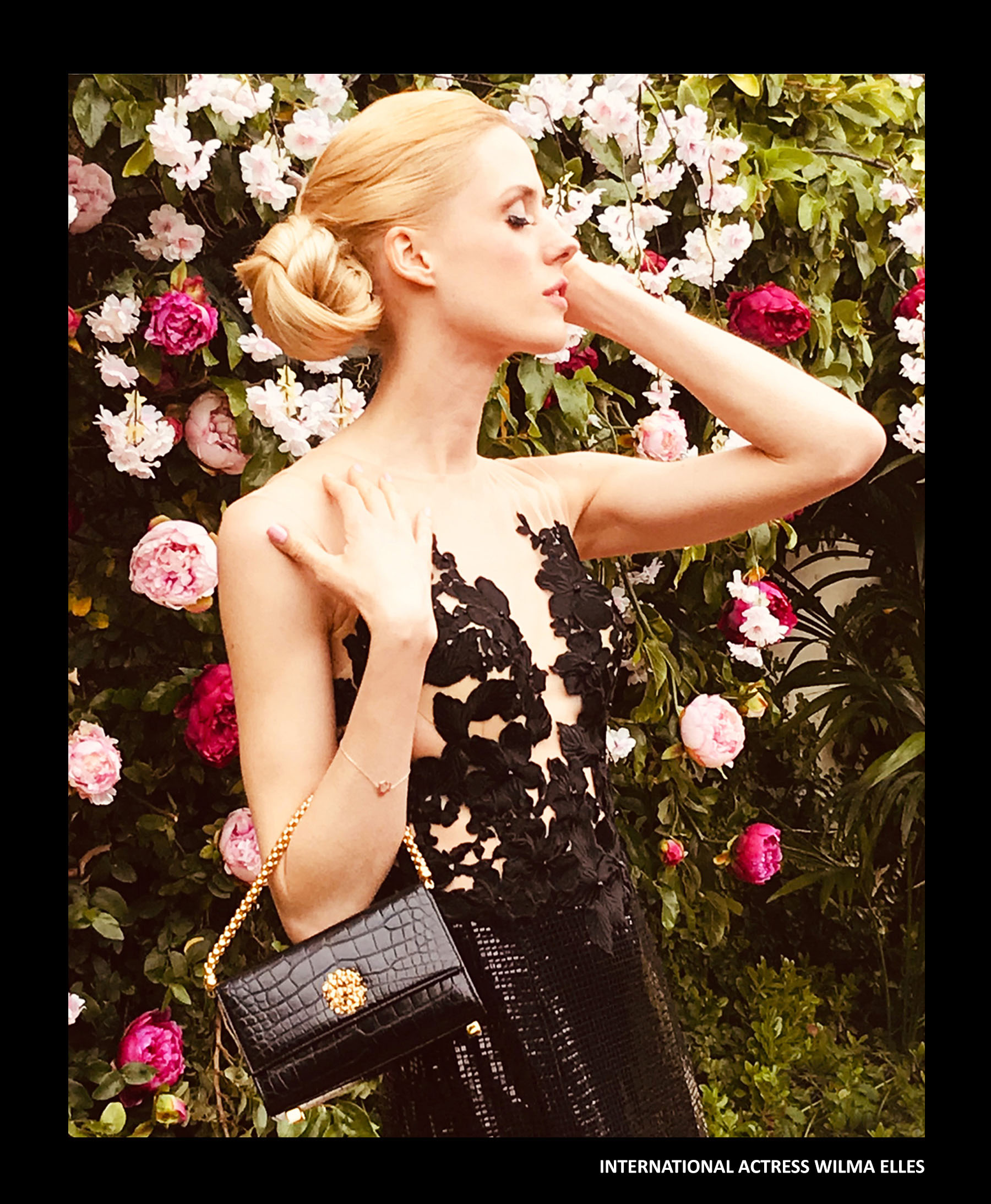 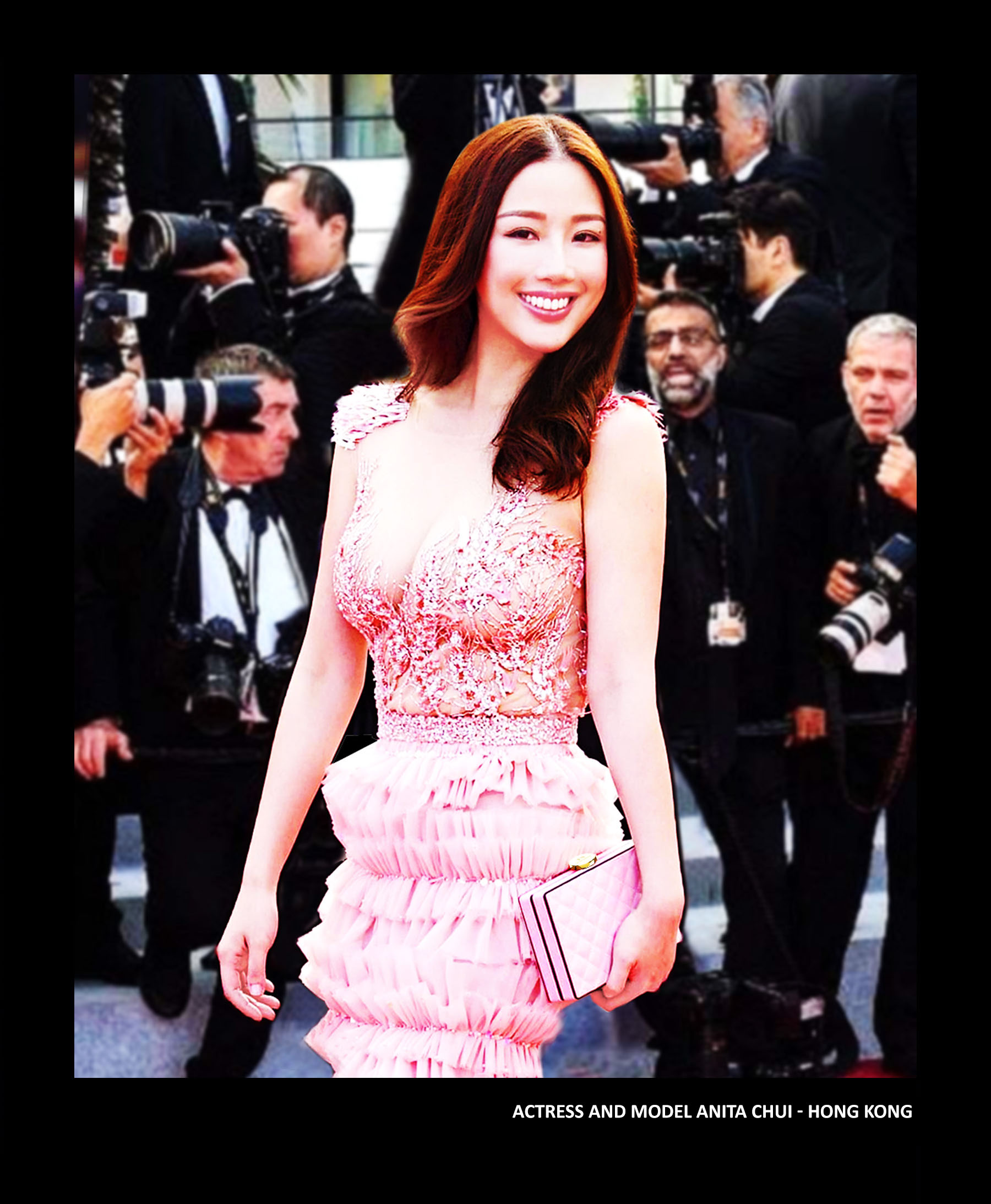 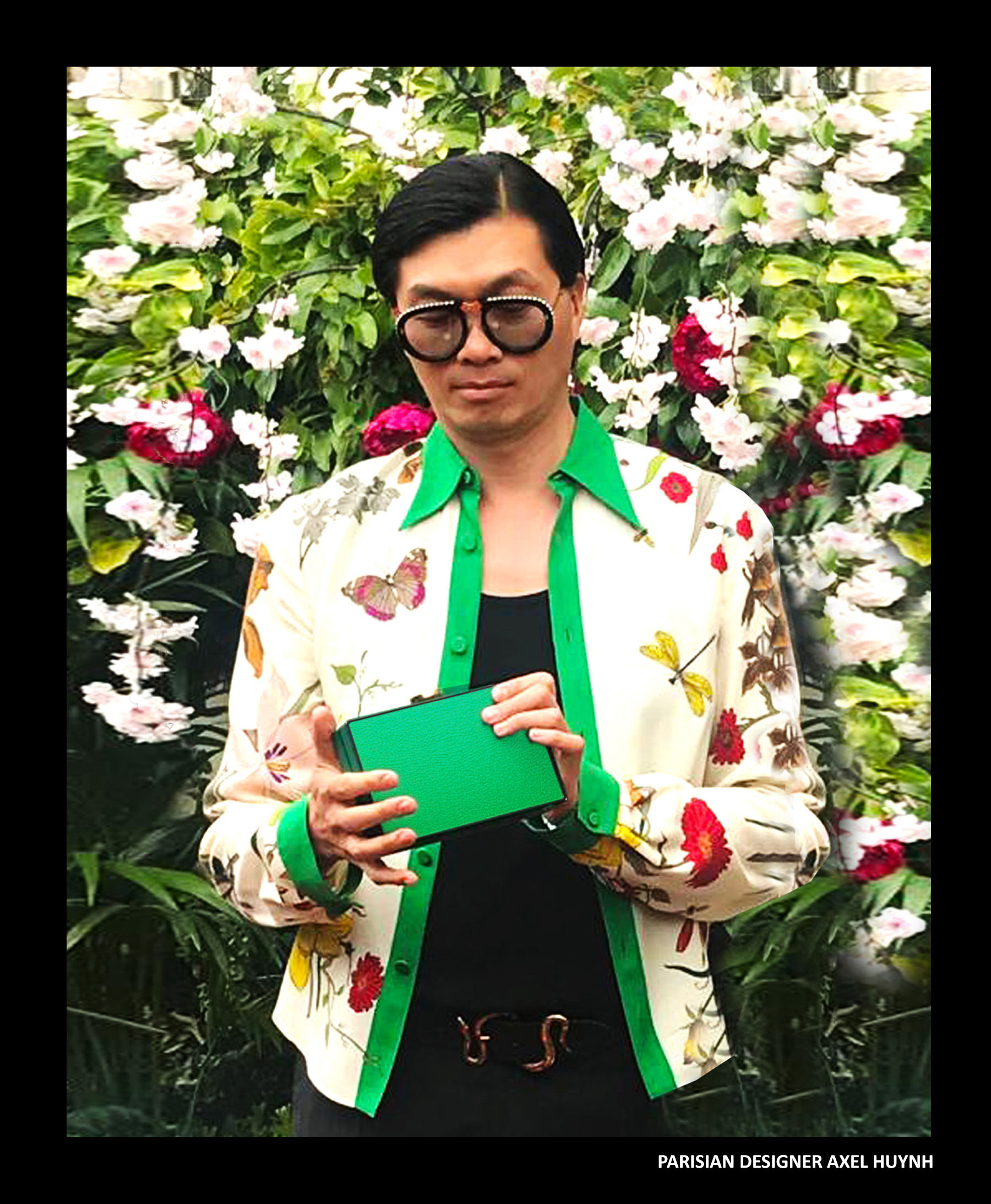 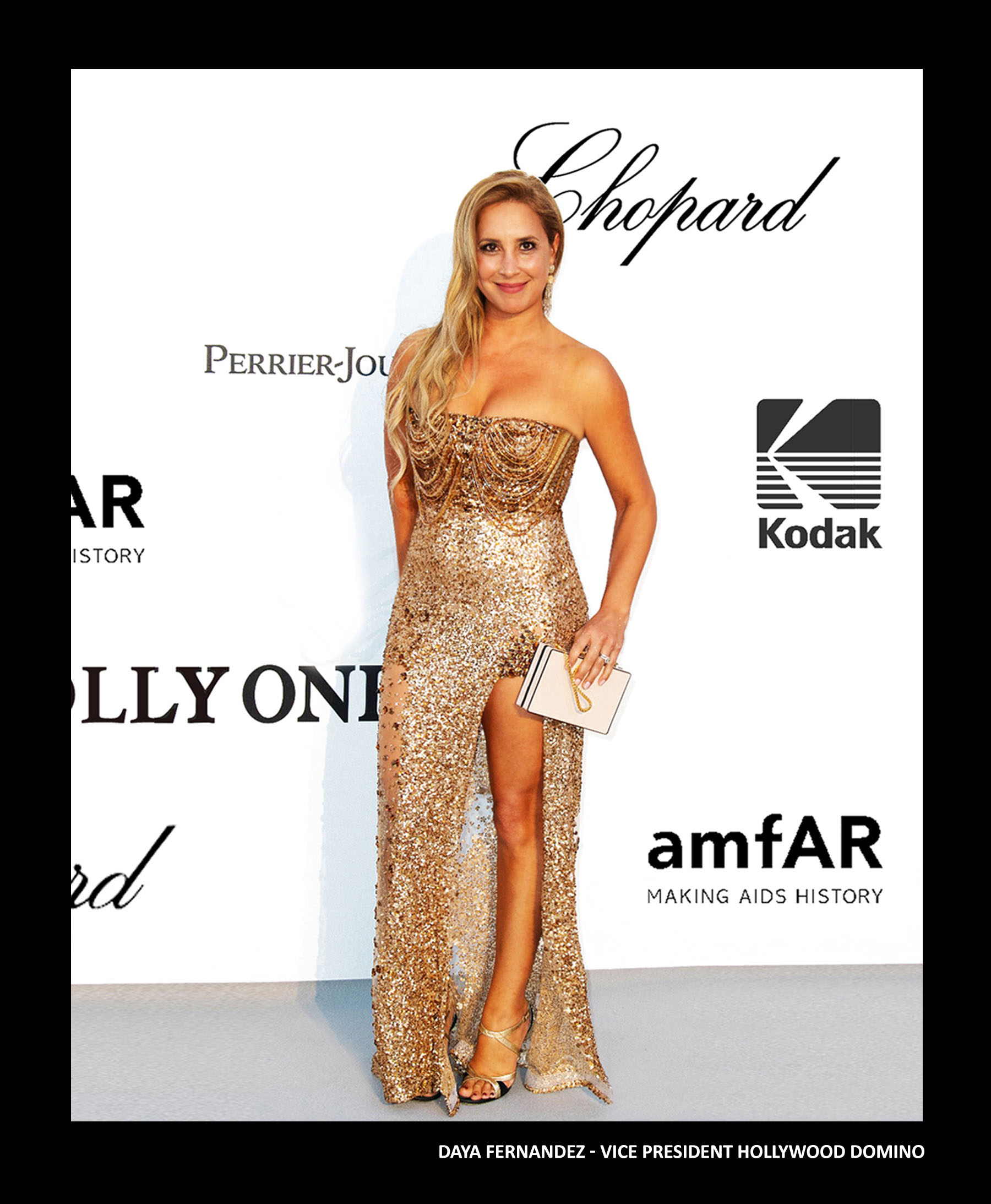 THE GLAMOROUS HIGHLIGHTS WITH FRAU FRIEDA

Who thinks about Cannes, thinks of the "Azure Coast", the Cote d'Azur, Hollywood stars on holiday in Europe, yachts as far as the eye can see, and: one of the most prestigious film festivals in the world. Since 1946, the Cannes Film Festival has been staged in the southern French port city. That means celebrities from all over the world on the red carpet and with the Palme d'or - one of the most coveted prizes of international auteur cinema.